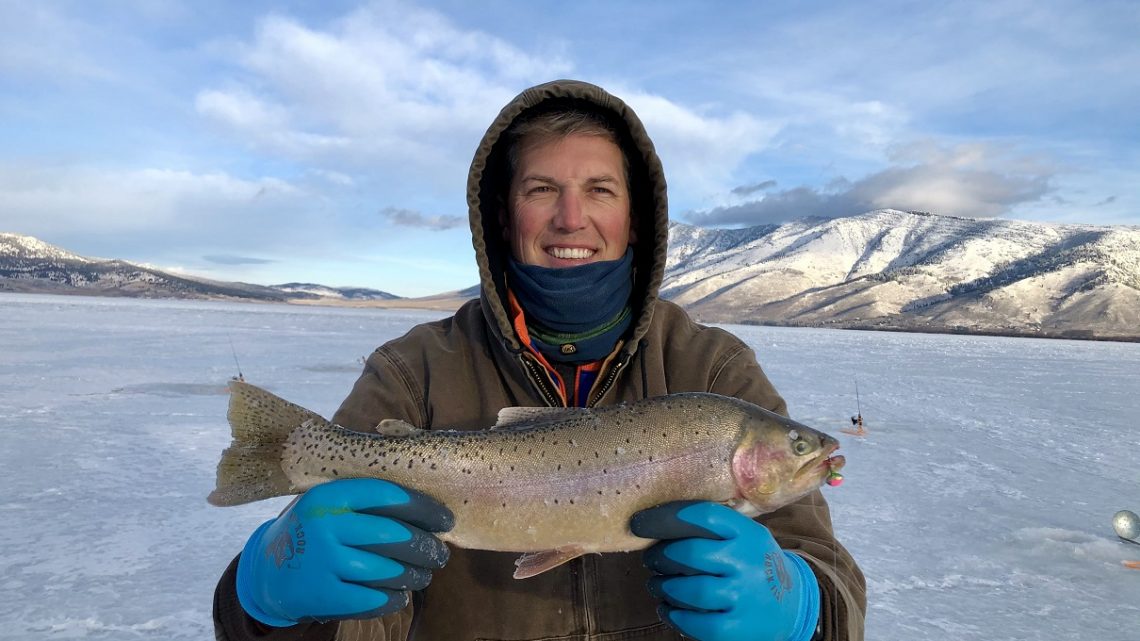 It has been a chilly holiday season thus far, but those bitter mornings and frosted windshields do come with a benefit—we have safe ice on several fisheries, a few weeks ahead of what we’d see in a typical year. Here are some pointers on where and how to enjoy the early ice.

As always, safety should be top-of-mind when ice fishing. The minimum thickness required for fishing is four inches, and while we have that on several lakes, anglers should proceed with caution early in the season. Be careful around the edges, drill test holes as you go and use the buddy system. Here are some reports as of this writing:

Catching a State Record on Ice!