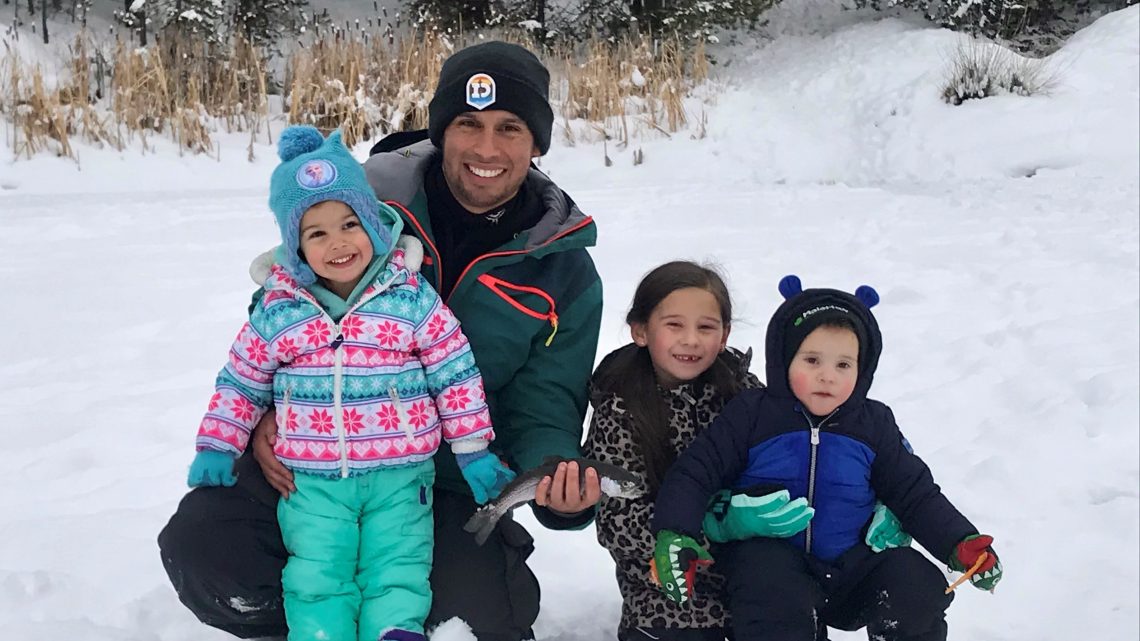 Hardwater fishing is in full swing! Ice fishing is a unique and awesome Idaho adventure that can lead to some memorable catches. As of this writing, the following lakes have safe ice across southwest Idaho:

Because ice formed earlier than normal across much of Idaho, some bonus lakes and reservoirs may freeze over this year. Should you decide to venture out and test new ice, remember to use the buddy system and drill test holes as you go. Four inches of clear ice is the recommended minimum for safe fishing. If you’re interested in learning more, I recently added a few seats to my sold-out Ice Fishing 101 class on January 28.

Catching a State Record on Ice!